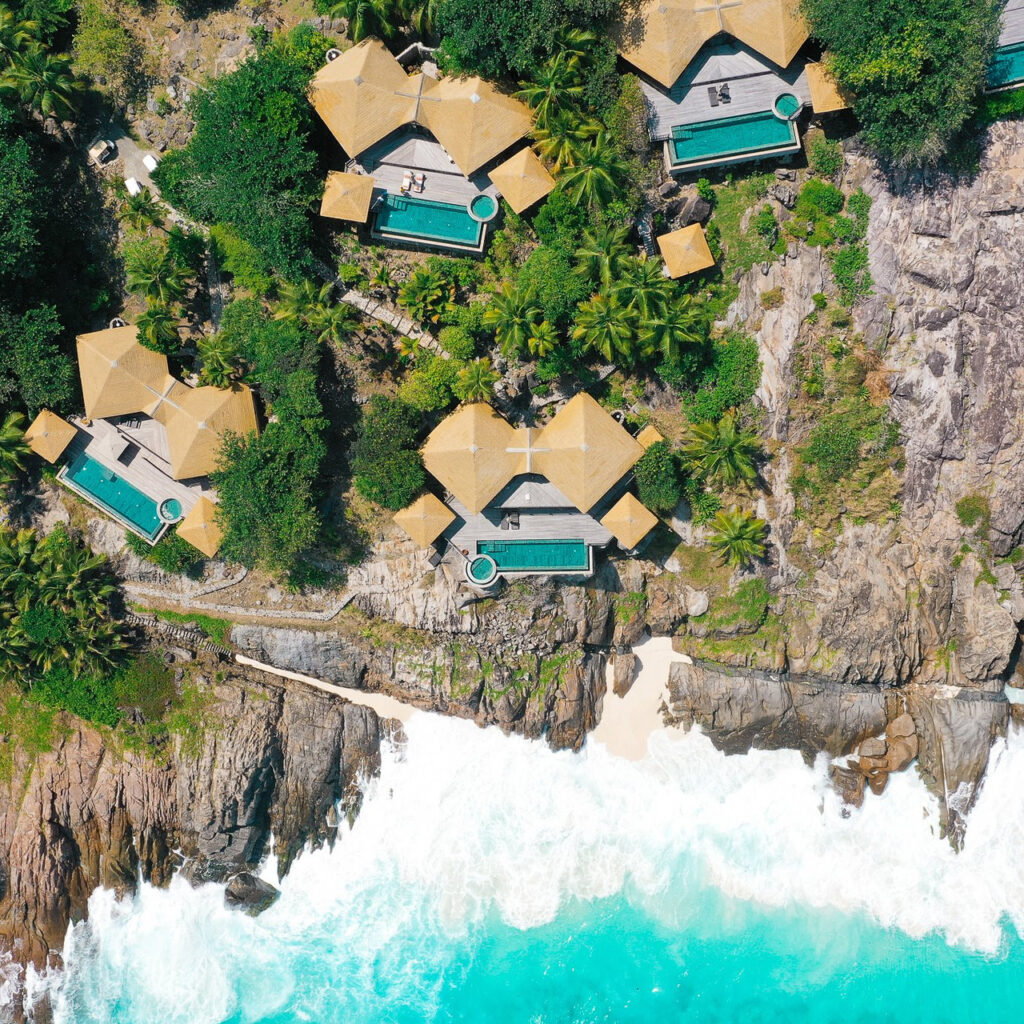 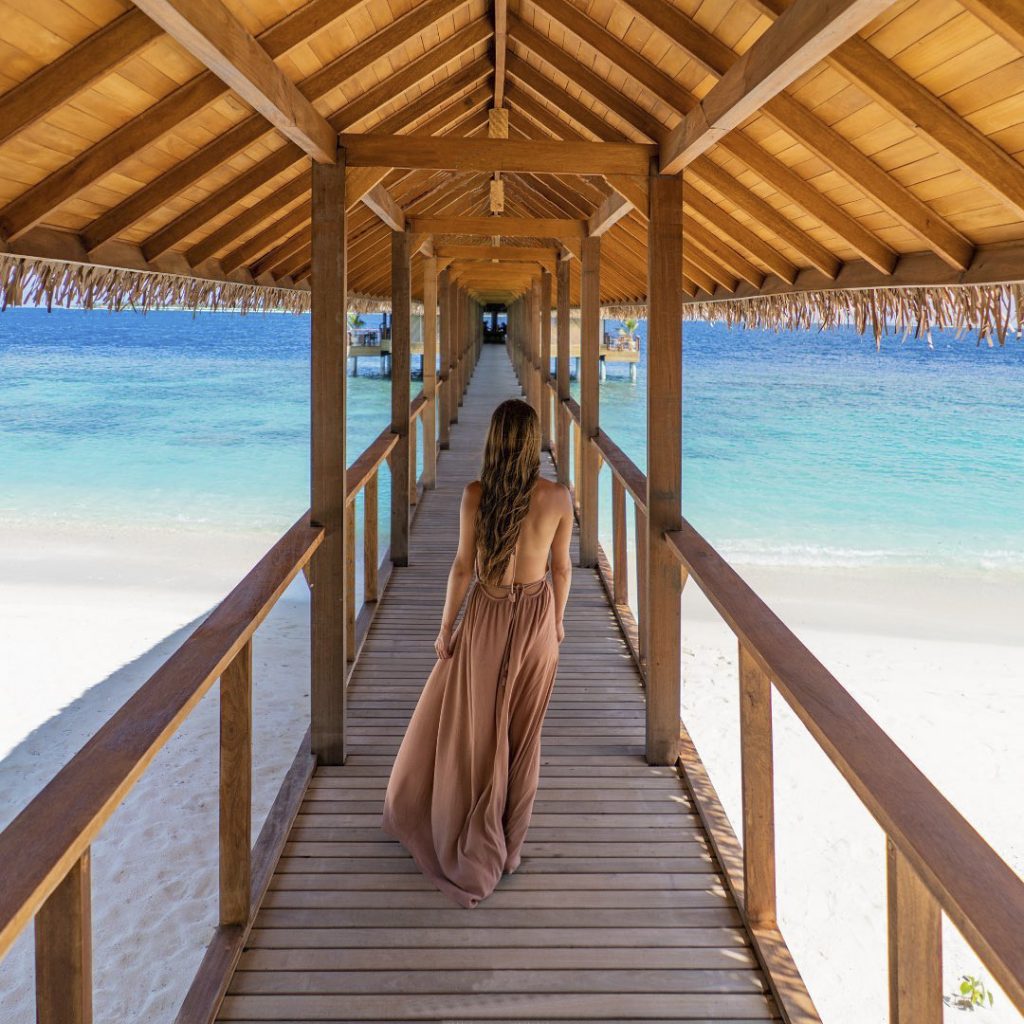 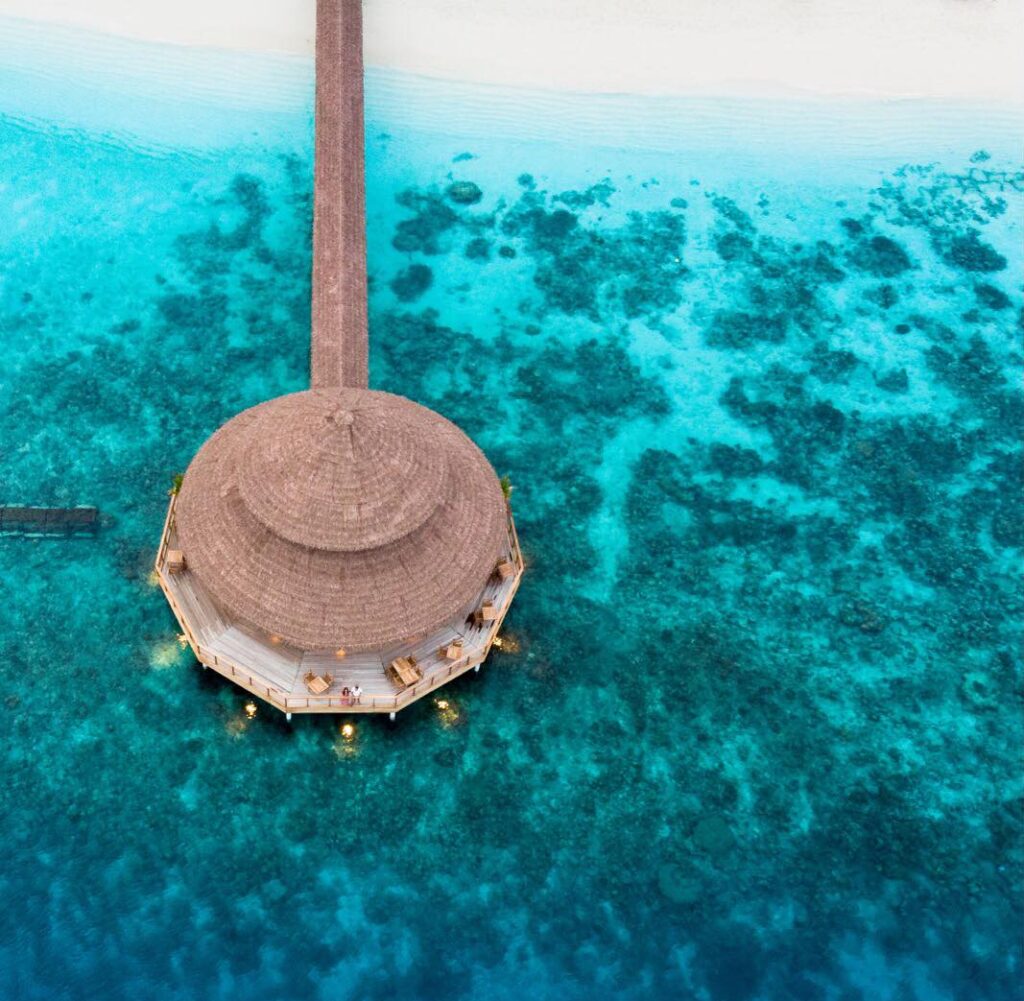 Fiber Palm and Fiber Reed is synthetic thatch, a perfect realistic replacement for any natural thatch roof. Fiber Thatch has a 20-year manufacturer’s warranty and a life expectancy of 50 years plus. This DIY thatch system is 100 percent waterproof and fire-retardant.

COMO Cocoa Island is one of the more recent projects that we are proud to showcase here today! This small luxurious resort was reopened on the 9th of January 2020 following a short seven-month refurbishment. Fiber Thatch has never shied away from a short or constrained time frame. We understand time is money and so our product is not only quick to install but easy and hassle-free.

Why Our Synthetic Thatch... 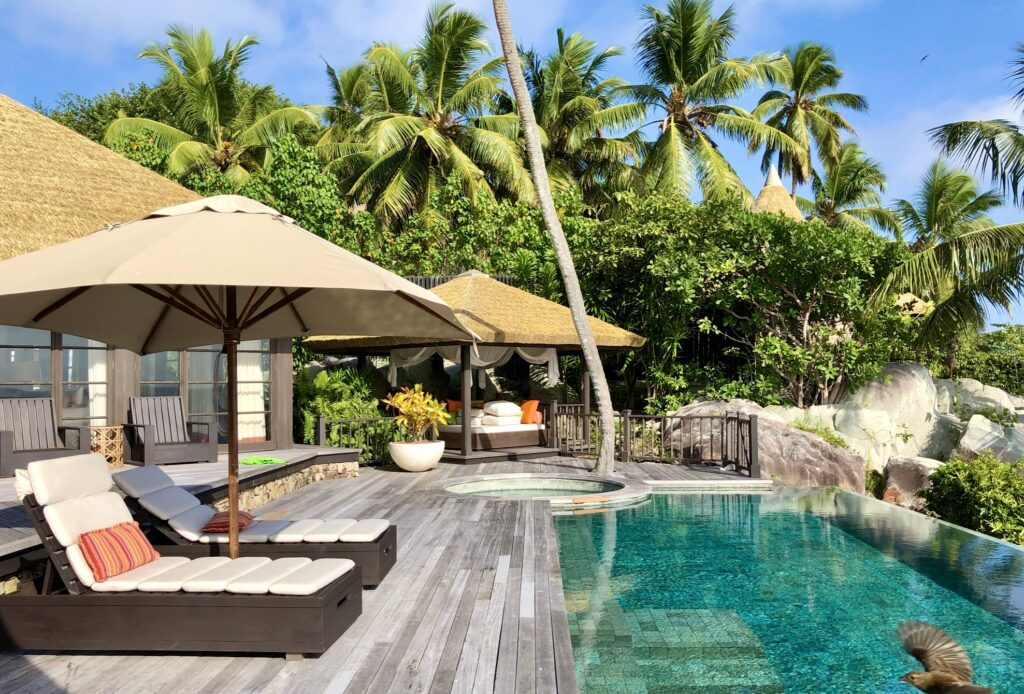 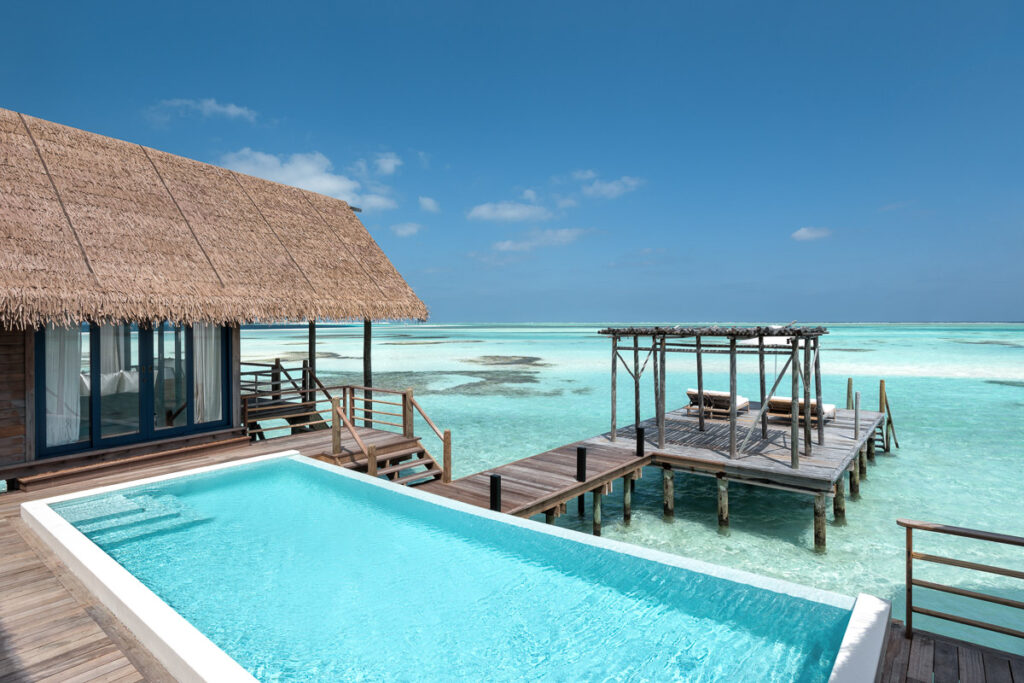 Fiber Reed is our synthetic thatch option that emulate & imitate traditional reed style thatch. This style of thatch is popular in Northern Europe, United Kingdom and the Southern African regions.

Fiber Palm is our synthetic thatch option that emulate & imitate thinner leaf Palm Thatch. This style of thatch is popular for the roofing of resorts and hotel complexes and is extremely economical, durable and realistic.

How Our Journey Started with the Seychelles

Our Story Started On Fregate Island...

Fregate Island is a beautiful private resort in the Seychelles, owned by Dr Happel. The island is undoubtedly one of the most beautiful islands in the Indian Ocean and is home to an abundance of bird life. The island features some of the world’s most amazing beaches with white sand, crystal-clear waters and has a very unique ambiance that focuses on exclusivity and that sought-after absolute relaxation and recharging of its rich and famous guests.

At the time the resort had been in operation for about 9 years and the roofs had already been re-thatched 3 times by conventional thatch roof contractors! The time down and loss of revenue were tremendous! To say that they had very serious problems with all the thatch roofs of the resort on the island is truly an understatement.

Fiber Roofing were contacted and requested to quote on replacing the current thatch with Fiber Reed Synthetic Thatch. Jan Grobler, Danie Vorster and three other thatch roof experts flew to Fregate Island on a fact-finding When they arrived, the “Alang Alang” had been on the roofs for only 18 months and had already decomposed so badly that there were literally holes in the roofs.

We were given the almost impossible task with a nearly impossible deadline: To convert all the roofs on Fregate Island within 4 months! The task entitled to re-do the roofs of the entire resort, approximately 10.000 square meters, in less than 15 weeks. Fiber roofing overcame all adversities! We are proud to say that Fiber Roofing had stellar success. Not only did we replace 10.000 square meters of roofing in just 4 months, but we gave the island a truly exotic feel with specially-designed roofing panels and installation techniques.

Now, almost 15 years later, “Fregate Island Private” still has those same roofs that we installed in 2006. Not a dollar was again spent on roofing maintenance. The roofs look as if they were thatched yesterday! 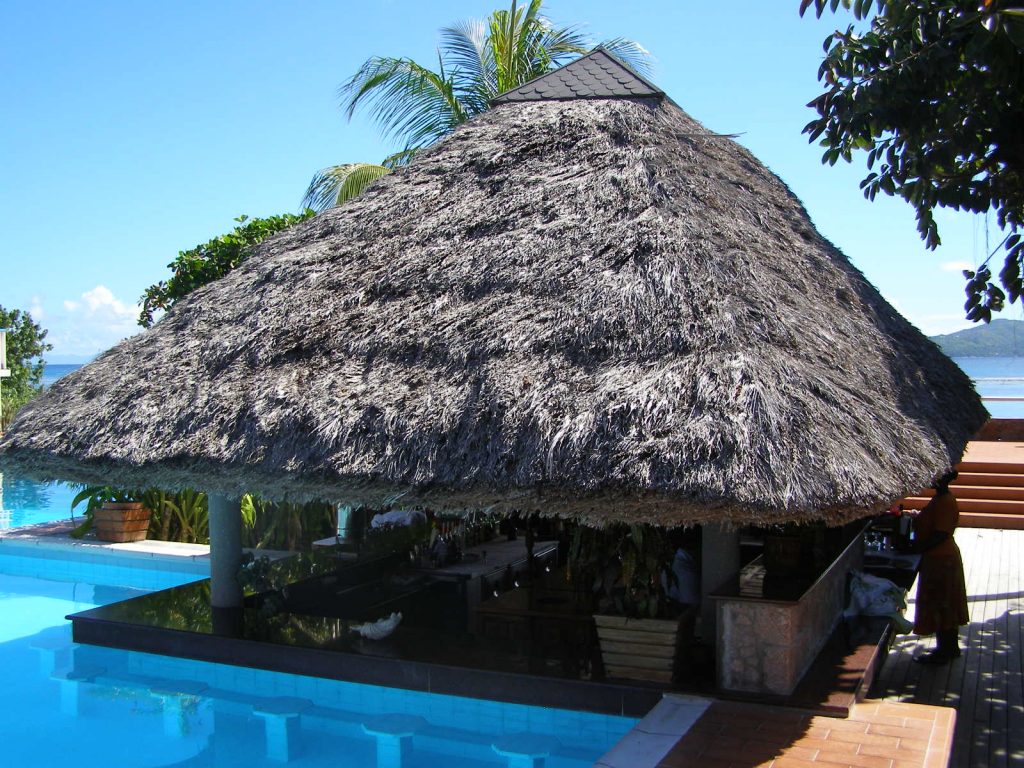 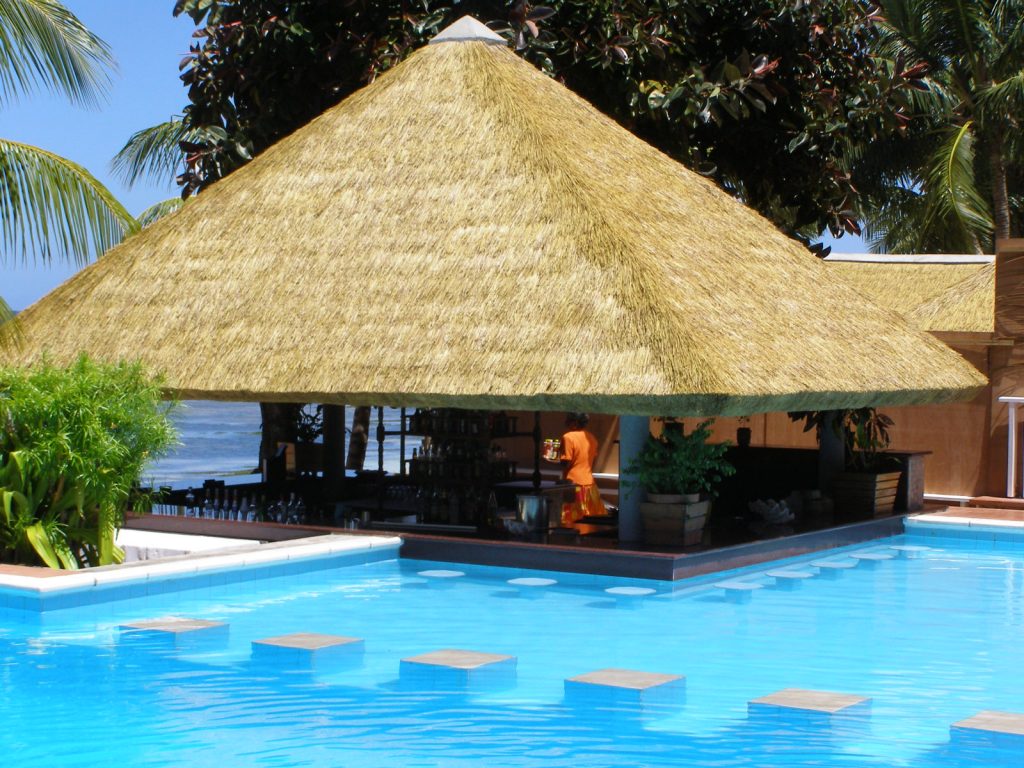 Our Projects And Achievements